Menu
Back to all

The Algarve is supported by great infrastructures. 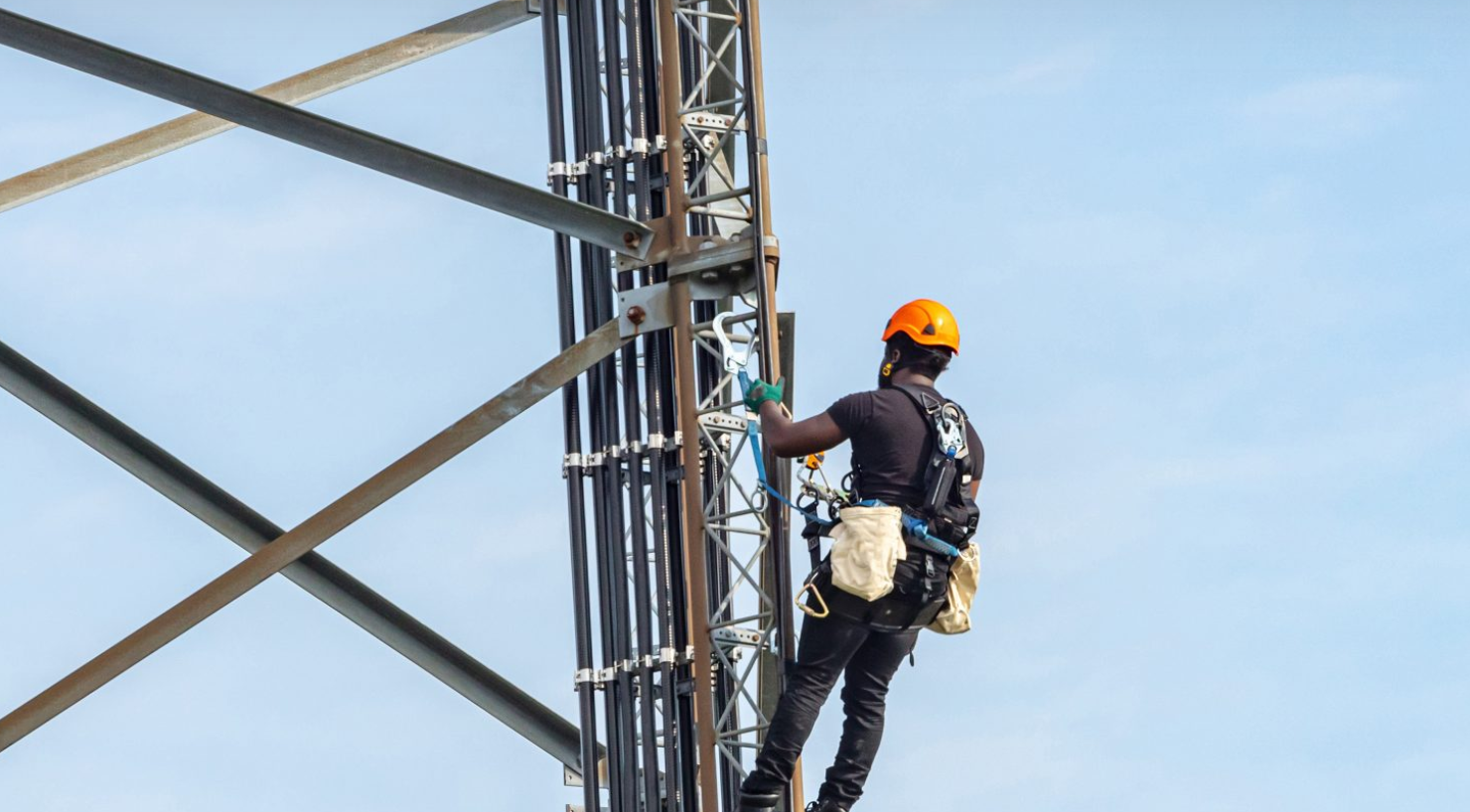 Infrastructure in Portugal is about what one would expect from a Western European nation — good and getting better all the time. That wasn’t always the case. For decades, substandard infrastructure hampered Portugal’s economic development, but entry in the European Union changed that. With the help of EU development funds, Portugal has invested heavily in its rail and road network and the investments have paid off.

Communications in the Algarve

Broadband internet, both via land lines and cellular data networks, is widely available in Portugal. More than 90% of Portuguese companies have broadband connection, 95% of the country enjoys DSL coverage, and 90% of public services are online. According to the ITIF (Information, Technology and Innovation Foundation), Portugal ranks 9th out of 30 countries in terms of lowest broadband price.

With a long history in providing excellent technological infrastructures, such as networking equipment, internet connectivity and servers, the Algarve region offers the perfect conditions to assist up-and-coming start-ups and tech enterprises. Portugal is well-developed, seeing that it’s the 18th in “Quality of overall infrastructure” (GCI, 2017-2018, out of 137 nations) and funding mechanisms.

Portugal is leading the way and is one of the countries in Europe to have almost total fibre optic network coverage.
Portugal is highly connected and ranks fourth in the EU28 in “Broadband penetration” (EIS, 2017) and seventh in “Communications technology meets business requirements” (IMD 2016, 60 countries).

The Algarve is mostly served by the Faro International Airport, however it’s only a 3-hour drive from the Lisbon Airport and a 2-hour drive from the Seville Airport, thus linking the Algarve to most destinations in the world.
Faro International Airport (Portuguese: Aeroporto Internacional de Faro) (IATA: FAO, ICAO: LPFR), also known as Algarve Airport, is located 4 km (2.5 mi) to the west of Faro in Portugal. The airport opened in July 1965. A total of 9.0 million passengers used Faro airport in 2019. The airport became a hub for the first time in March 2010, when Ryanair decided to base seven of its aircraft there.

The Portuguese road infrastructure was considered the best in Europe and the second best in the world by the World Economic Forum in its Global Competitiveness Report for 2014–2015.[1] In the 2017–2018 report, it was considered to 8th best in the world.[2] Nevertheless, all of these data were obtained through nothing more than an opinion survey of selected business executives.[3].

Portugal is the European Union Member State with the second best roads of all 28 countries, according to a report released earlier this week by the European Commission.

The annual ‘Transport Scoreboard’ published in Brussels, shows that, in terms of road quality, Portugal ranks second among the 28 Member States, behind only the Netherlands and ahead of France, who is placed third.
Source: Portugal’s roads among the best – The Portugal News 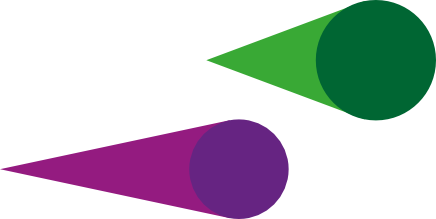 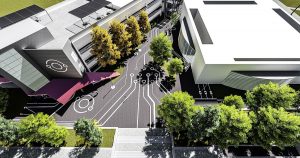 Tech Park of the Algarve.

The Public Presentation of the Technological Park of the Algarve 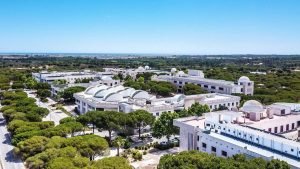 UNIVERSITY OF ALGARVE UAlg is a Portuguese public higher education

In the Algarve, YOU belong to a rising TECH community

Get to Know Us

This website uses cookies to improve your experience while you navigate through the website. Out of these, the cookies that are categorized as necessary are stored on your browser as they are essential for the working of basic functionalities of the website. We also use third-party cookies that help us analyze and understand how you use this website. These cookies will be stored in your browser only with your consent. You also have the option to opt-out of these cookies. But opting out of some of these cookies may affect your browsing experience.
Necessary Always Enabled
Necessary cookies are absolutely essential for the website to function properly. These cookies ensure basic functionalities and security features of the website, anonymously.
Functional
Functional cookies help to perform certain functionalities like sharing the content of the website on social media platforms, collect feedbacks, and other third-party features.
Performance
Performance cookies are used to understand and analyze the key performance indexes of the website which helps in delivering a better user experience for the visitors.
Analytics
Analytical cookies are used to understand how visitors interact with the website. These cookies help provide information on metrics the number of visitors, bounce rate, traffic source, etc.
Advertisement
Advertisement cookies are used to provide visitors with relevant ads and marketing campaigns. These cookies track visitors across websites and collect information to provide customized ads.
Others
Other uncategorized cookies are those that are being analyzed and have not been classified into a category as yet.
SAVE & ACCEPT